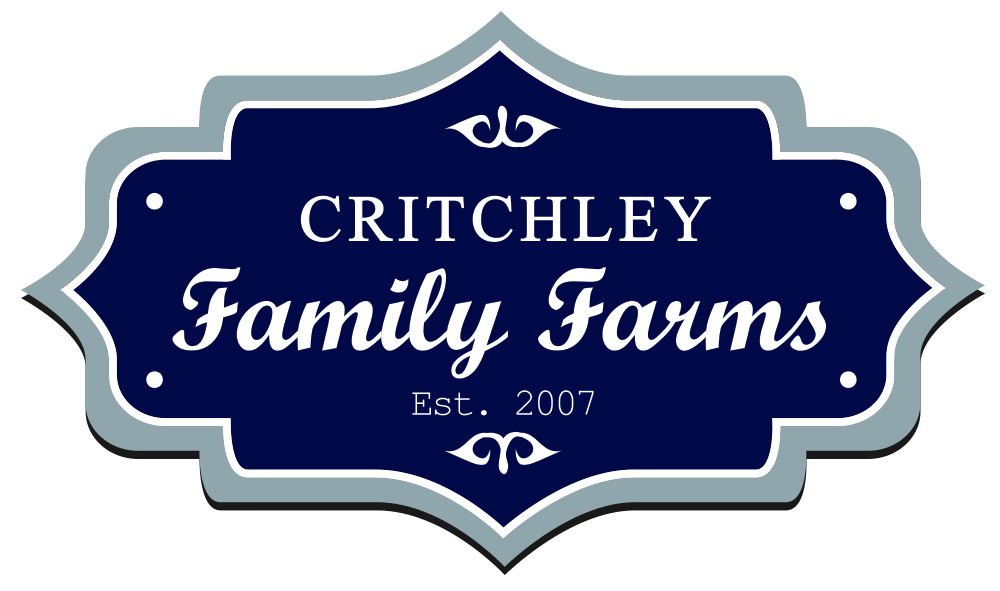 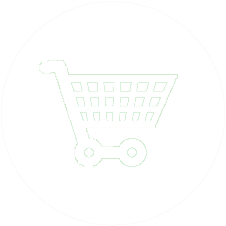 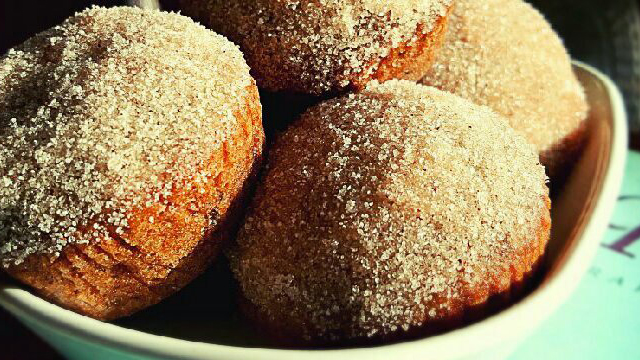 Preheat oven to 350 degrees. Spray a mini muffin tin with non-stick cooking spray. In the bowl of a stand mixer, beat together ½ cup of butter and 1 cup of sugar until light and fluffy. Beat in the egg, vanilla, and applesauce until well combined.

Gradually stir in the flour, baking soda, and ½ teaspoon of cinnamon.

Fill the muffin wells ⅔ full. Bake for 20 minutes or until a toothpick inserted in the center of a muffin comes out clean.

Let cool for 10 minutes before carefully removing the muffins from the tin. Melt the remaining ½ cup of butter.

Place in a small bowl. Stir together the remaining ½ cup of sugar and teaspoon of cinnamon and place in a second small bowl.

Dunk each muffin in the butter and then roll in the cinnamon sugar mixture to coat. 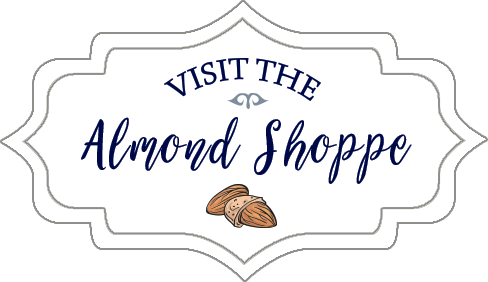